5 Incredible Birds of the Grand Canyon

Visitors of the Grand Canyon have the unique capability of viewing a wide range of bird species, including the endangered California condor. This is one of the rarest and largest land birds in all of North America.

During summer and autumn, you may be able to catch a quick glimpse of these amazing birds and witness the majesty of their 9 and a half foot wingspan. 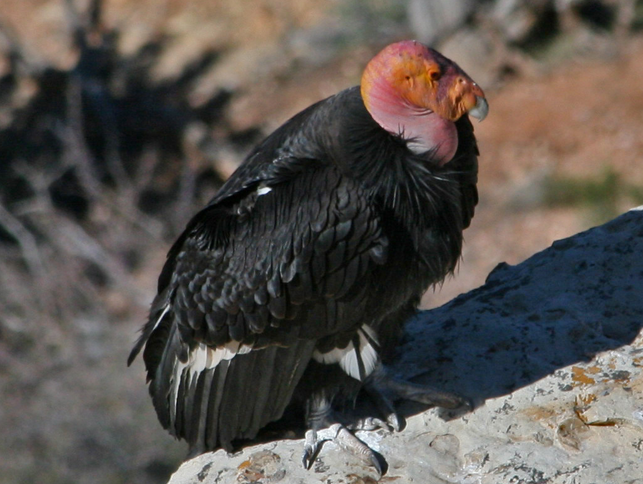 One of the most incredible birds of the Grand Canyon is the California condor. This is a very rare and large bird. The wingspan of exceeds nine feet and they could weigh up to 23 pounds.

By utilizing the thermal updrafts that occur naturally in the atmosphere, these birds have the ability to glide up to 50 miles in just one hour.

Many may travel over 100 miles in search of food, without exerting a tremendous amount of energy. The most common locations to observe these amazing birds within the Grand Canyon include the tall conifer trees, the cliffs, and snags that have the ability to serve as roost sites. 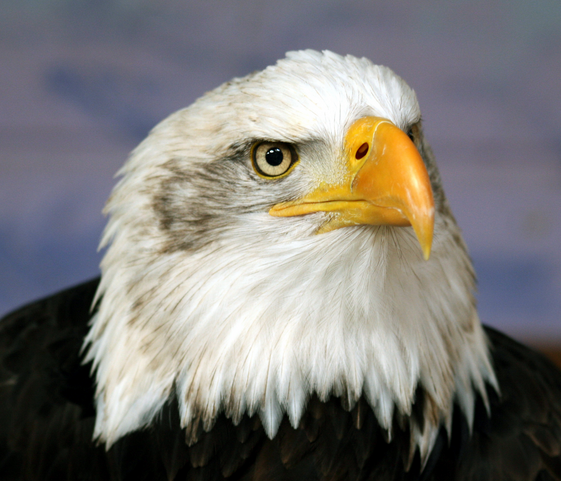 Beginning in 1985, the Bald Eagle began to make the Grand Canyon its home as a result of stumbling upon new food sources.

This incredible bird gained an immense amount of popularity when it was designated at the national bird of the United States. It is a highly recognizable creature that has a white head and tail and a brown body.

At one point, this bird was placed on the Endangered Species list; however, it has recently been removed because of the fact that it now thrives in the Grand Canyon.

The most common regions to view these creatures in the Grand Canyon include areas that are within a mile of the Colorado River, the edges of cliffs, rock pinnacles, and trees such as sycamores and ponderosa pines. 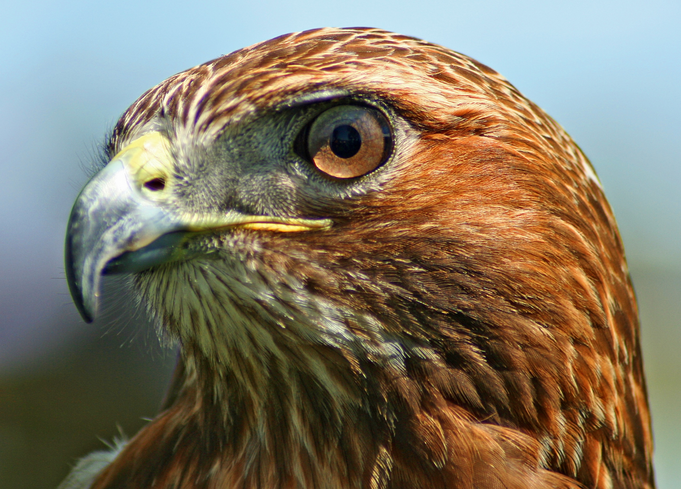 While the Red Tailed Hawk is of the most common types of hawks located in the North America region, they are still absolutely fascinating to watch.

It is common to observe these birds above open areas, such as fields.

While they glide and soar in many regions around the Grand Canyon, they are distinguishable by their desire to soar in circles, high above the ground. They are similar in appearance to the Eagle; however, their wingbeats are exceptionally heavy. 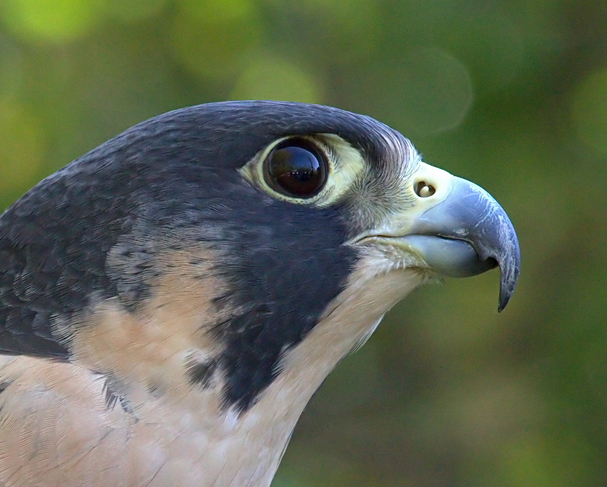 Peregrine Falcons are next on our list of incredible birds of the Grand Canyon.

At one time, these birds were also considered to be an endangered species within the United States. Since the ban of DDT and other forms of pesticides, the birds now soar in abundance.

While these creatures may be seen all over the world – with the exception of Antarctica – there is nothing quite as beautiful as seeing them soar high above the majestic Grand Canyon.

These birds have a wingspan of up to nearly 4 feet and may live up to 17 years in the wild. They are most commonly found in open areas, and may be discovered close to bodies of water. 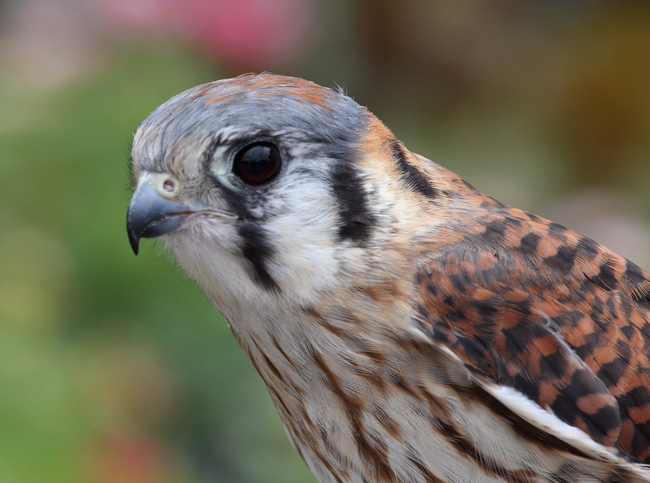 The American Kestrel makes the list of the most incredible birds of the Grand Canyon.

This is the smallest, but, one of the most common falcons found in the United States.

It enjoys flying and living in open country spaces and nesting in small cavities located in trees.

While visiting the Grand Canyon, you will want to observe the edges of the woods, forest clearings, and areas where small perches are located to catch a glimpse of this beautiful bird.

There are more incredible birds of the Grand Canyon. When visiting the national park, bring along a pair of binoculars or a digital camera with a large zoom lens to observe these beautiful and fascinating creatures in their natural habitat.