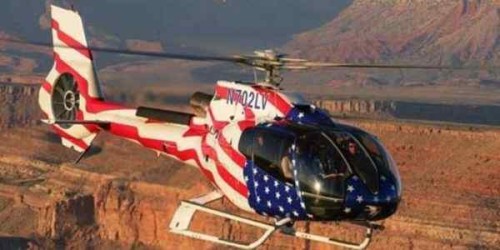 When you embark on a helicopter Grand Canyon air tour, there are many fun Grand Canyon facts that you may learn. In this brief guide, we will outline many of these facts, but, only in a basic fashion. Your air tour guide will likely be able to expound on these Grand Canyon facts and provide you with more comprehensive information. This is only a “teaser” of information you sure to be exposed to while touring the National Grand Canyon by air: