Animals of the Grand Canyon

The animals of the Grand Canyon boast even some very endangered and rare species unique only to this one part of the world. The Grand Canyon offers a refuge and sanctuary for a multitude of animals. Along with the Grand Canyon’s natural abundance in unique flora, the fauna in the area is just as amazing.

The diversity is just as mind blowing as it is beautiful and engaging. Take a helicopter trip to the Grand Canyon and see the abundance for yourself. While there, you’ll probably get to witness some of these stunning and rare creatures: 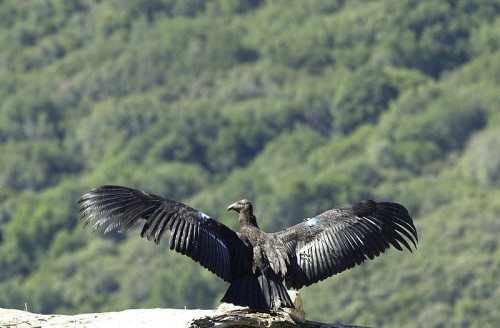 The rare California condor is a relic from the ancient past. As the largest land bird in North America, this rare sight is a treat if you ever get to see one. With a range that spans across parts of the American southwest and Baja California, it’s once abundant presence has shrunk down to very isolated pockets of natural populations- one such is in the Grand Canyon area.

As one of the longest naturally living birds (lifespan of about 60 years) it is also the last existing bird species in its family.

Although, fossil records indicate that at one time, it wasn’t alone. Today, only 405 living condors exist- with only 226 living in the wild- the rest in captivity. This bird is extremely important to the indigenous peoples in the area, and several very extensive programs to protect and propagate this extremely rare gem of an animal have proven helpful to increasing its population size. 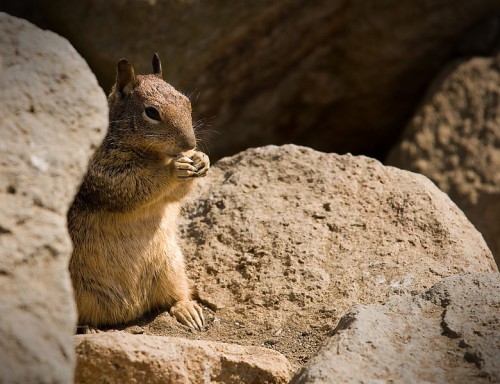 More commonly seen when visiting the Grand Canyon, several others make a reliable appearance along the rim of the canyon to grab a quick meal from tourists. These animals include local rock squirrels, ravens, deer, and coyotes. While these animals are all native to the area, tourist feeding creates animals that can no longer fend for themselves, and thus it’s against the law to feed the animals while visiting Grand Canyon National Park.

Animals that have found becoming increasingly aggressive to humans, and animals that have failed to learn to fend for themselves due to their reliance on handouts are all humanely euthanized. Large scale efforts to curb feeding from tourists are underway, which ultimately help preserve the natural animal populations in the park. This is essential to the park’s long term health, for itself, and more importantly for its animals. 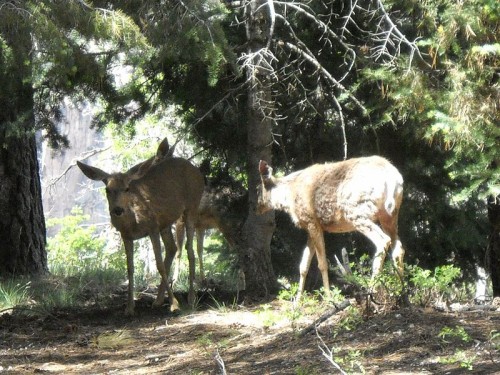 There are plenty of animals of the Grand Canyon that are far more reclusive. Rattlesnakes, mountain lions, fox, elk, bats, and many others call the Grand Canyon home. Lizards are commonly seen and very important to the park’s ecology.

When you visit the Grand Canyon, you will find several animal checklists available at head stations, and even in the official website of the Grand Canyon showcase their animal populations. You can use these to identify animals when you visit as you see them. Getting to know the Grand Canyon’s animal life can expand your visiting experience and learn more about what makes the area so wonderfully fantastic. The animals are unique, amazing, and fascinating. Take the time to get to know as many as you can when you visit!