Native Americans and the Grand Canyon 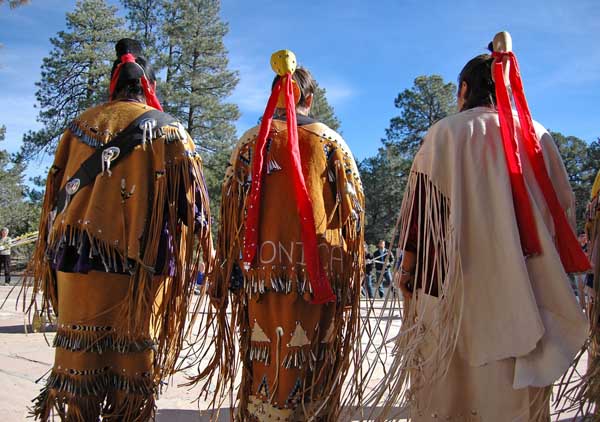 In 1990, America celebrated its first Native American Heritage Month with a day of special events. In this photo, the Dishchii’ Bikoh’ Apache Group from Cibecue, Arizona, demonstrates the Apache Crown Dance.

Native American Heritage Month is a time to pay tribute to the many accomplishments, contributions and sacrifices of the indigenous peoples of North America.

What started at the turn of the century as an effort to gain a day of recognition for the significant contributions the First Americans made to the establishment and growth of the United States has resulted in a whole month being designated for that purpose. Our celebration will continue to grow and evolve as we strengthen the relationships with our associated tribes. 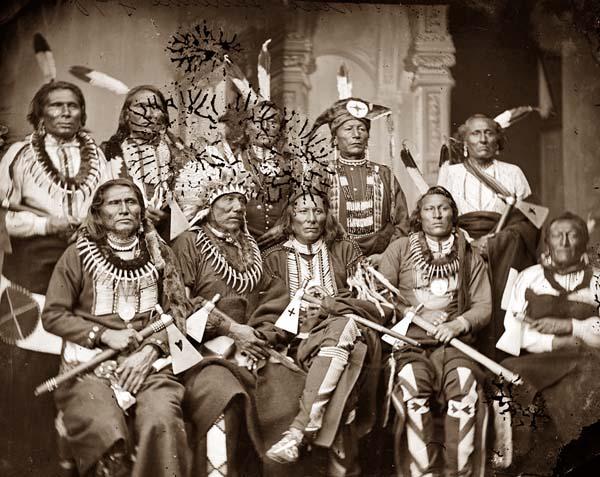 We Were Here First

For thousands of years, human beings have lived out their lives around the Grand Canyon’s beautiful landscapes, and found a good enough living to stick around long enough to create a culture and a life unique to themselves and the area. Here are some very basic facts about the Grand Canyon Native Americans.

There are many peoples that have called the Grand Canyon home, but one tribe still lives on the Grand Canyon today, as they have for hundreds of years. This people call themselves the Havasupai, named after the blue coloration of the part of the Colorado River that they live on. 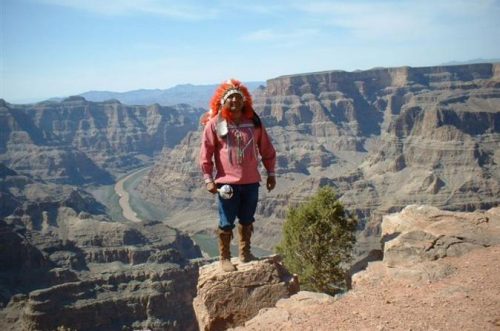 The village that the Grand Canyon Native Americans live in is only accessible from the river, by foot or by animal.

Regardless, the Havasupai have made a good living on tourist monies, and offer many attractions apart from the Grand Canyon National Park system. 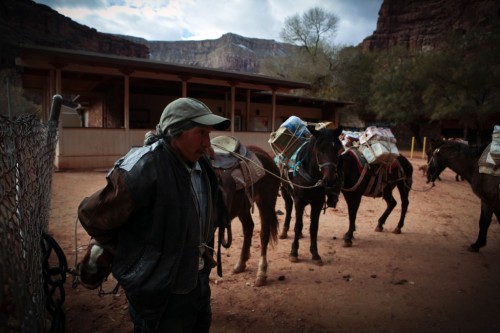 Older Grand Canyon Native American tribes that lived in the area thousands of years ago have mostly died out, or have been displaced.

The Hopi themselves are descendants of the ancestral Puebloan people, who were descended from the Anasazi, so this is recorded in their history with actual physical evidence. 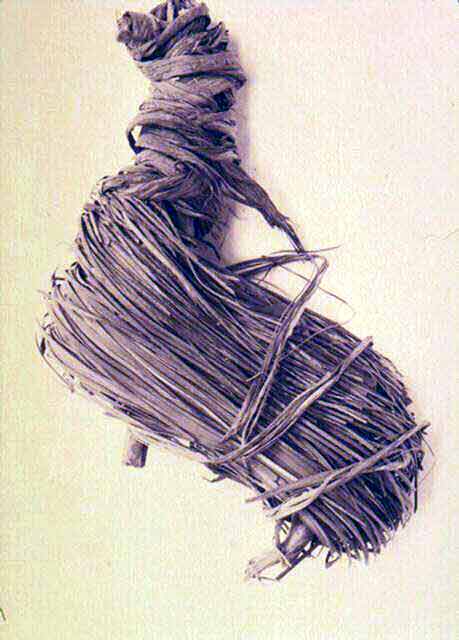 These date at least 4,000 years back, and are believed to be made by people of the Desert Culture. Made from willow or cottonwood twigs, they were usually made into deer or bighorn sheep shapes, with more elaborate ones sporting antlers and horns- and occasionally they were stuffed with animal dung or speared with a stick.

While upon first inspection these might be seen as the toys of children, it’s actually believed that they were totems commemorating hunts, as they were found in strategic places suggesting that they were carefully placed and left there with a different purpose.

The Grand Canyon has a very rich past, going much further back than the last 100 years. It’s a beautiful tourist destination. 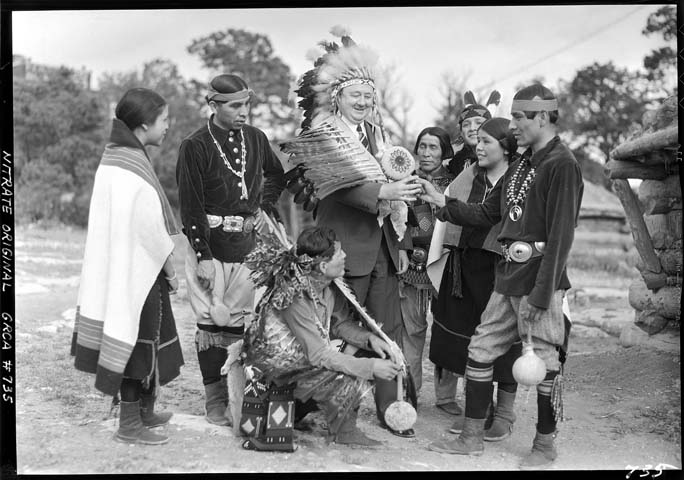 There have been many, and some that continue to call this wonderful landmark home. It provides food, shelter, and also resembles heavy religious significance for many Grand Canyon Native Americans. When you visit the Grand Canyon, take the time to learn more about these ancient cultures.