One of the most astounding things about the Grand Canyon is how it literally gives us a view into the overall geologic history of much of the west coast of the United States. The Grand Canyon History could have been merely chance. If the Colorado river hadn’t chosen it’s course and placement in the way it did, the formation of much of the western side of the US might still be much of a mystery.

But because the canyon is a literal slice into the earth’s crust that’s so well preserved and so cleanly visible, it’s very easy to get a good idea of the geologic actions that formed the area without much effort. But, the Grand Canyon history hasn’t always been seen as a geological gem. 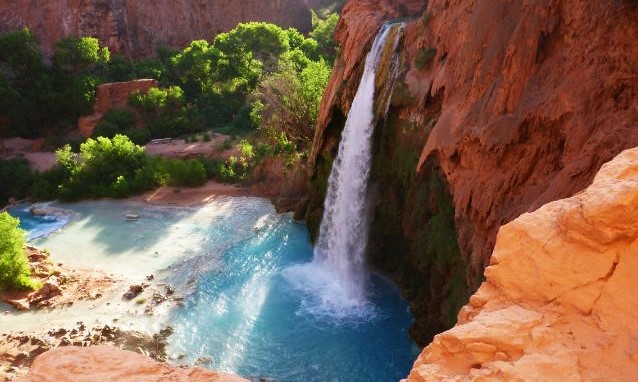 It’s taken 150 years for scientists to finally change the overall opinion of the Grand Canyon from “a worthless locale” to something magical.

The Grand Canyon is considered a Cenozoic formation. Cenozoic refers to the Cenozoic era in the deep past, which began around the end of the “age of dinosaurs”- from 66 million years ago. During this time, the earth began to dry and cool. Flora diversified, and mammals began to take a bigger role in ecosystems across the globe. 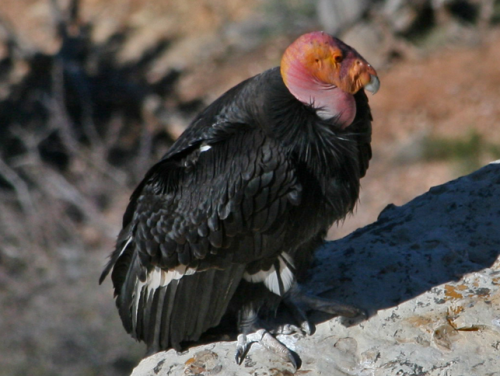 Birds became more numerous, reptiles, and amphibians also filled in niches that the dinosaurs left open with their disappearance. The Colorado River began in the Rocky Mountains, and fed by snow gradually cut out the Grand Canyon as it flowed through the region.

Because of the dry climate, the gradual widening of the canyon has been held in place as the river cut further and further down into the layers of sediment and rock left by oceanic events, continental uplift, and volcanic activity from millions of years prior.

Because of the differences in hardness from layer to layer, the river created areas of steep cliffs over harder sandstones and limestone, and in other areas formed gentle slopes over shale layers. The bare naked rock visible in these layers due to the extreme dry climate exhibit striking color and textural variances that aren’t found anywhere else on the planet, making the Grand Canyon one of the most beautiful places in the world. 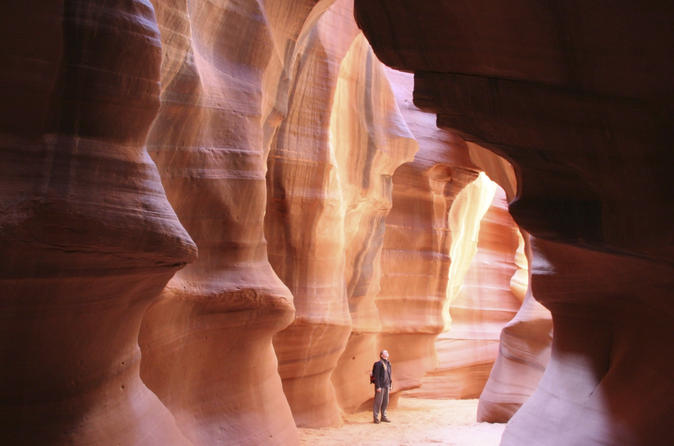 The most visible rock layers in the Grand Canyon were formed during the Paleozoic era over 250 million years ago by ocean incursions. These layers are between 2,500-5,000 feet thick and are primarily comprised of sandstone, limestone, and shale layers.

If you look at some of the less conspicuous layers, you will find layers from other ages such as the Mississippian, Permian, Pennsylvanian, and the Devonian. Our current era, the Mesozoic- being fairly new and not terribly eventful, hasn’t left much behind in the Grand Canyon history due to several methods of erosion.

The overall geological Grand Canyon history is far more detailed and continues to be studied today.

New findings, such as rock layers, are being found and studied, opening up more information about the formation of the entire continent. The Grand Canyon is a wonder of the world, and has many stories to tell. Oh, and of course, it’s also very beautiful. Some might even call it “life changing”.

If you have never been there, a visit to the Grand Canyon should end up on your bucket list. Definitely a “must see”.