Signs of Paranormal Activity in the National Grand Canyon – Part 2 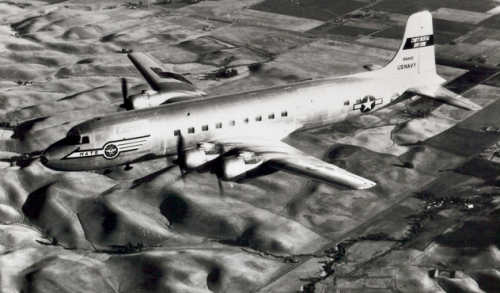 On the South Rim of the National Grand Canyon is a structure called the “Hopi House”. This is an Adobe-style structure that was designed by the infamous Mary Coulter. Today, this structure serves as a gift shop that specializes in Native American crafts and other types of souvenirs. According to those that work within this shop or have visited it, there are two spirits that frequent the structure. These spirits are often called the “Brown Boys”. It is said that they run around the structure in the evening hours, turn off electrically-powered items, and even throw items. Many paranormal investigators refer to the spirits as “poltergeists” due to their behaviors. The Hopi House is located on a trail next to El Tovar.

On the South Rim in El Tovar, the ghost of Fred Harvey is said to haunt the hotel and the trails. Most visitors to the National Grand Canyon that observe this spirit say that he appears to them wearing a very long coat and a prominent black hat. Many guests that have stayed at the hotel have left early due to seeing this spirit wandering through the rooms and even appearing in the mirror. Near the hotel, the spirit of a female that appears to be from the 1930s has been observed. One night watchman who claims to have seen this spirit left immediately and never returned to his job as a result of the immense fear that he experienced.

According to those that research signs of paranormal activity in and around the National Grand Canyon, Crash Canyon is a location that has several different ghosts. In the year of 1956, two jets that were carrying passengers collided over this region of the Grand Canyon. One hit the wall of the Chuar Butte and the other went upside down and crashed into the Temple Butte. Mountain guides were hired to recover each of the remains of the 58 passengers that died in the crash. A mass grave is located on the South Rim, just west of the Yavapai Overlook for all that met their demise that day. Today, rangers, hikers, and other guests to the National Grand Canyon have claimed to have seen ghosts walking in and around Crash Canyon and eerie lights moving about in the area. While this area is hard to get to by foot, if you take a Grand Canyon Helicopter Tour, your guide should be able to point out the area. Who knows? You may even see a few ghosts!