About midway between Las Vegas and Flagstaff, along the historic Route 66, you will find the Grand Canyon Caverns. If you’re into weird travel destinations, the Caverns is a good one. 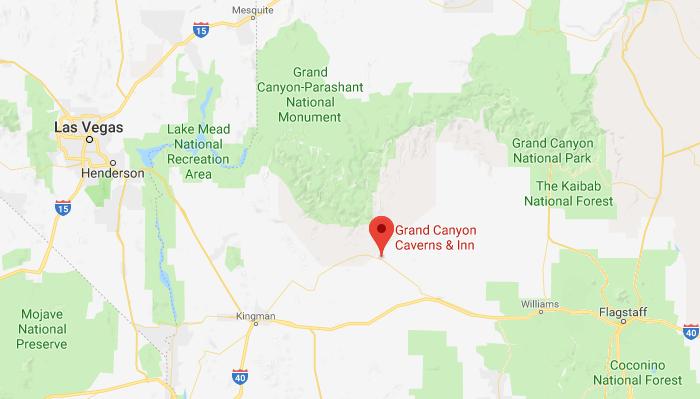 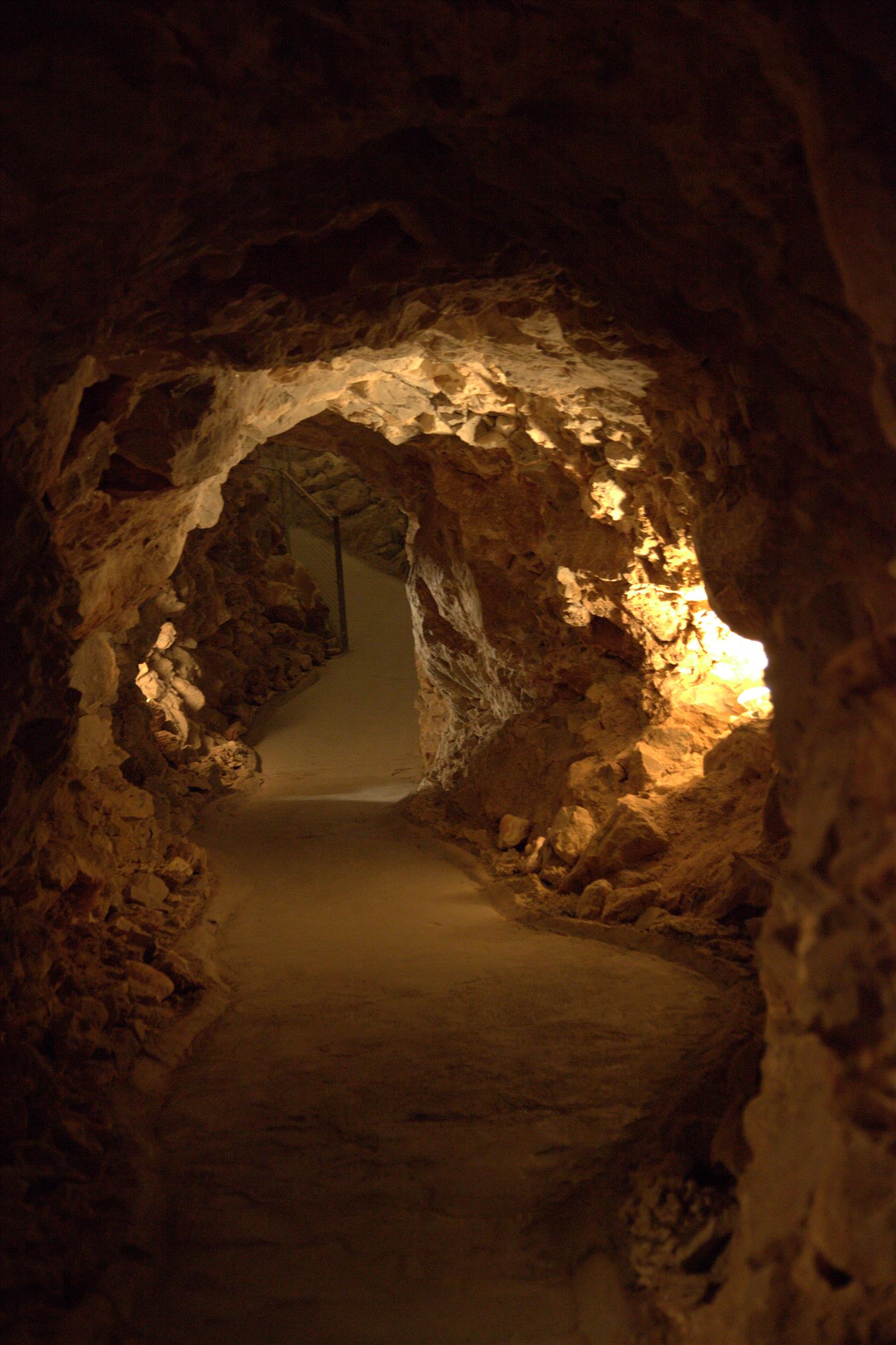 According to geologists, these caverns are the absolutely driest of all the country.

The Grand Canyon Caverns are approximately 200 or more feet below the surface. The formation of these amazing caverns initiated about 345 million years into our past.

You can access them through an elevator which descending down to reach the area.

At the start, the caverns were situated at the very bottom of an ancient sea.

Most caverns today still have water seepage; however, the Grand Canyon Caverns do not. This fact, alone, makes the caverns quite unique.

In 1927, a young man named Walter Peck was on his way to a poker gathering. At one point in his journey, he tripped. He discovered that he came exceptionally close to falling directly into a big hole.

When he arrived at the poker game, he told his friends about what happened. The next day, they all decided to head out and explore this area. They came equipped with ropes, lanterns, and a few other basic tools. One of the friends was lowered into the hole.

While he was down there, he found gold!

Walter Peck immediately purchased the land in hopes of mining the gold. Unfortunately, upon further inspection, the caverns only contained rust and iron oxide. Darn.

Though disappointed, Peck had an entrepreneurial spirit. He decided to make the most of his investment and build a very basic elevator. He charged people 25 cents to go down and observe the caverns, where the skeletal remains of cavemen were previously uncovered.

Take a walk through the Grand Canyon Caverns

Today, if you visit the Grand Canyon Caverns, you will enter through an elevator and with a trained guide. The elevator takes you down 210 feet. This is about the same length of a building that is 21 stories high!

You can book a tour directly through GC Caverns website. There are four tours of the caverns to choose from. If you require the use of a motorized chair or a wheelchair, there is a specially-designed tour available to you, too!

Tours run every 30 minutes during their “in-season”. Throughout the rest of the year, there is a tour about every hour.

One of the most interesting accommodations when visiting the Grand Canyon Caverns is the fact that you may stay in a special cavern motel room that is situated 220 feet below the ground!

Not one wild animal lives in the cavern; however, YOU may spend the night here!

If you are into weird sightseeing travel destinations, this trip is for you!

While you’re in the area, you can also check the Grand Canyon off your bucket list. We also have many great tours to choose from, including our specialty, helicopter tours.