The Hoover Dam – A Magnificent Masterpiece

The Hoover Dam has been highlighted as a magnificent masterpiece in the world of engineering since its completion in 1935. It is hailed as one of the Top 10 greatest achievements in construction within the 20th Century 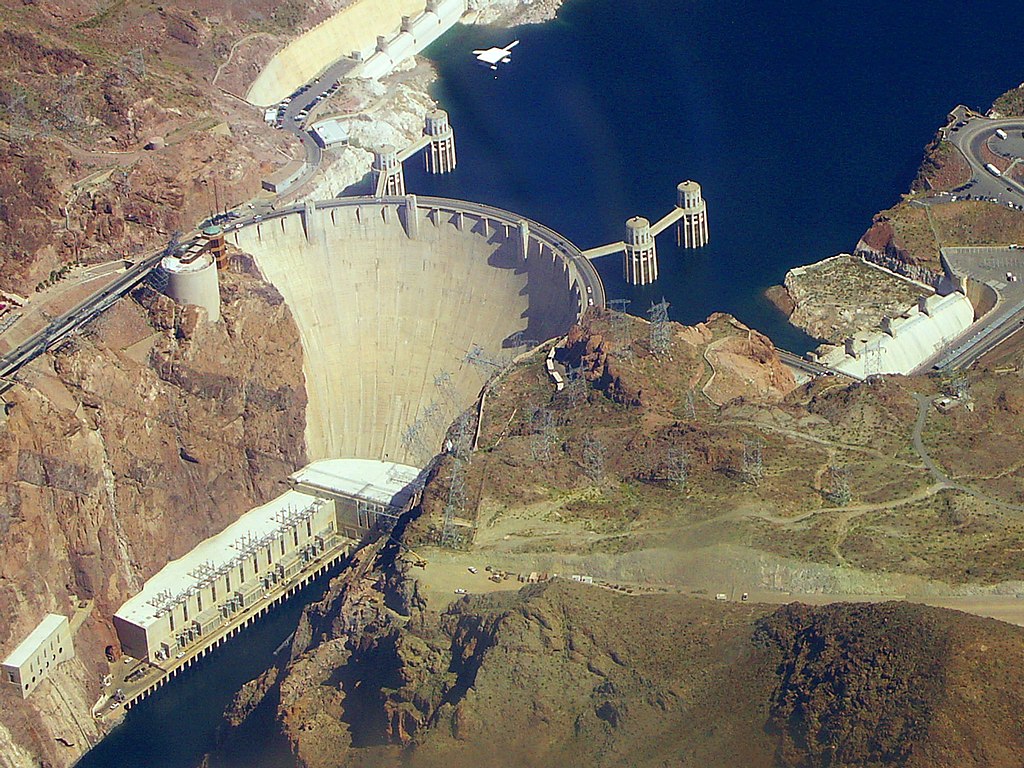 This immense structure draws massive amounts of visitors annually, even though was created over 80 years ago.

Statistically, it has been estimated that the Hoover Dam attracts in excess of a million visitors each and every single year. In this tourism guide, you will be introduced to this exquisite structure, which is nestled in Black Canyon, immediately outside of the City of Las Vegas.

Despite the challenges that the construction and engineering process posed, the magnificent masterpiece was completed on the 1st day of March in the year of 1936. While it took a whopping 5 years to successfully complete the dam, it was considered to be an amazing feat because it was actually completed 2 years ahead what was originally expected. Additionally, it was completed for far less than the anticipated original budget outlined, in terms of costs.

Origin of the Name

The Hoover Dam is currently named after the 31st President of the United States, Herbert Hoover. While it has been identified throughout history as the “Boulder Dam” and the “Boulder Canyon Dam”, the name “Hoover Dam” stuck because of President Hoover’s efforts to develop an agreement within the surrounding states regarding the allocations of water.

In fact, the allocation topic was highly controversial for nearly 3 decades and it was the work and efforts of President Hoover that brought this controversial topic to a close.

Congress officially settled on the current name in the year of 1947.

Today, the Hoover Dam is considered to be a National Landmark. It has been identified as the absolute largest of all concrete-based dams located within the Western region of the world. The immense structure stands over the Colorado River at a measurement of 725 feet.

It produces 4 billion kilowatts a year in electricity and contains 17 different generators. As a result, it is hailed as one of the top hydroelectric-based power facilities located within the United States. The operations and the general maintenance of the Hoover Dam is 100% funded by the revenue that is received as a result of power sales. Visitors of the Hoover Dam are often taken back by the exquisite engineering behind this amazing structure.

If you would like to SEE the Hoover Dam up close and personal, and experience the immense granduer of this construction, view one of the many Hoover Dam Tours