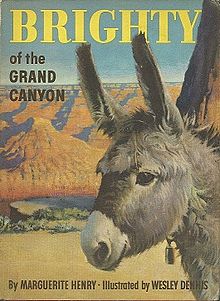 Did you know the Grand Canyon’s history includes a donkey known as Brighty? A children’s book about him was written by Marguerite Henry in the early 1950s. It is a wonderful story that many people think is fiction but this donkey really existed and did all the things the book says he did. In the book, Brighty helped solve a murder and he really did that. He even traveled through the canyon with Teddy Roosevelt.

Brighty was born roughly around 1892 and lived until 1922. He was named Bright Angel after Bright Angel Creek on the floor of the canyon, which was where he spent the winters. The forests of the North Rim was his preferred range during the summer. He knew the Grand Canyon better than any person could ever know it. It was his home his entire life.

Seeing the Grand Canyon as Brighty saw it would be great but it would take a long time and many trips. One person probably couldn’t see all of it without devoting themselves to it full time for several years. That doesn’t mean you shouldn’t try to see as much of it as you can. Three things to see that are connected to Brighty include Bright Angel Creek, Bright Angel Bridge and Bright Angel Trail. Bright knew every inch of the trail but chances are most people only get to see a small part of it. 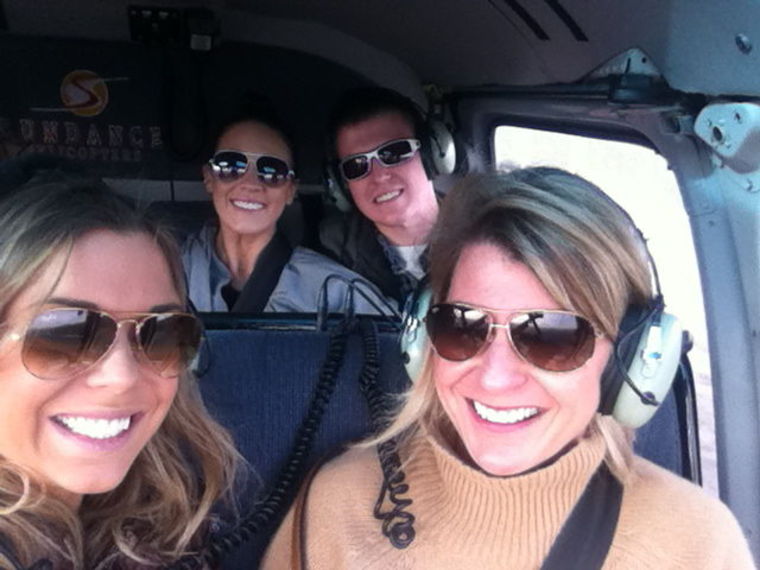 See more of the Grand Canyon FASTER on a helicopter tour.

The Grand Canyon offers so many ways to tour but many do take a lot of time, such as the trail ride on mules and donkeys. It is fun and lets you see the canyon but only a small part of it and it takes most of a day just for the shorter tour. If you have a limited amount of time to see the canyon, you could be confined to just the views from the North Rim or the South Rim. Both are gorgeous views but the canyon has so much else well worth seeing. You could be missing some of the most spectacular views.

Fortunately, another way of seeing a lot of the canyon in just a few short hours is available. Helicopter tours of the Grand Canyon are an ideal way to see the canyon.

A number of tour packages are available to choose from, depending on how much time you have to spend touring. Some include more than just a flying tour. Find out more about the options you have for a helicopter tour of the canyon. Check out Grand Canyon Helicopter Tours and schedule your tour.